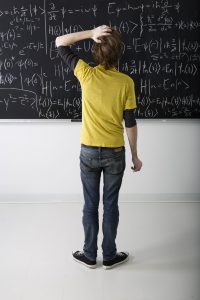 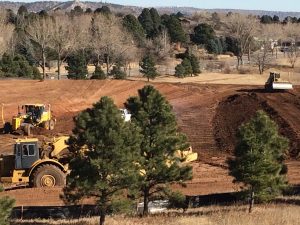 I have fond memories of visiting my grandparents in Byron, Wyoming when I was growing up.  Our family would load up the car and make the 22-hour drive from Myrtle Creek, Oregon over the course of 2 to 3 days.  Along the way, we would usually drive through Yellowstone National Park which meant we only had a couple hours of driving left before arriving in my dad’s hometown of 400 people.
END_OF_DOCUMENT_TOKEN_TO_BE_REPLACED